“….that’s my costume – the Salmon of Knowledge.”

I am currently looking for proposals for four works of Live Art for an exhibition this coming Mayday Bank Holiday. The performance will consist of a 30-40 minute walk around Digbeth followed by a two-hour show of durational work. While the proposal’s focus should be on the durational performance, selected artists will be expected to participate in some way with the parade.

As part of Fleshing, Filching & Fetishes I’m presenting Mayday – The Frolicking on Bank Holiday Monday 6th May. Heralding the transition between Spring and Summer Mayday is a festival of fire and fertility, including joyous celebrations, parades and sacrifice. In particular …The Frolicking seeks to celebrate the transformative aspect of the day, traditionally marked by participants taking on the guises of traditional Mayday characters or such animals and spirits which they feel a personal connection to.
Mayday – The Frolicking will involve a short parade around Digbeth, starting and ending at Stryx, Minerva Works, before continuing as a two hour Live Art exhibition around the site. I’m currently seeking four Live Art performances to be part of this. This is a modern take on the Mayday ritual, and I’m particularly interested in work that looks at modern forms of metamorphosis and celebration of the beast within. This includes (but is not limited to) cosplay, re-enactment, drag, fetishwear, furries and pups. I’m also interested in groups which still practice traditional ritual such as morris dancers. For this event I’m looking for work which:

Unfortunately my funding application was unsuccessful, so this project will be entirely self funded and I unfortunately do not have the wherewithal to provide a cash fee. I will ensure:

To vix@vickyroden.com by midnight Sunday 14th April 2019 with the subject line ‘The Frolicking’
If you have any questions, would prefer to submit in a different way or need any other information please email vix@vickyroden.com 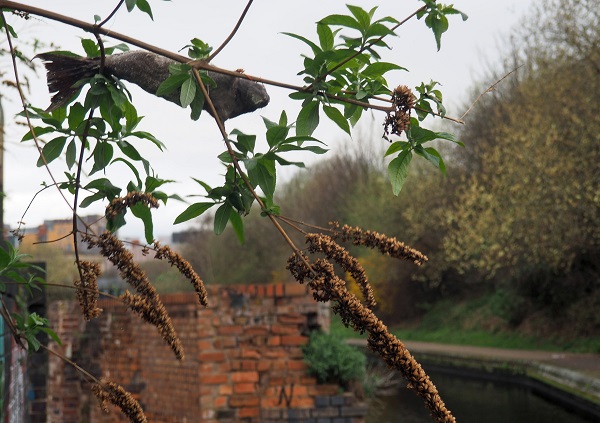 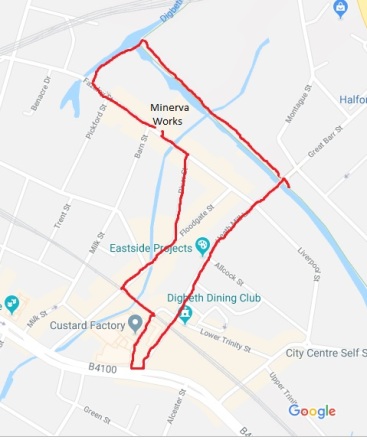